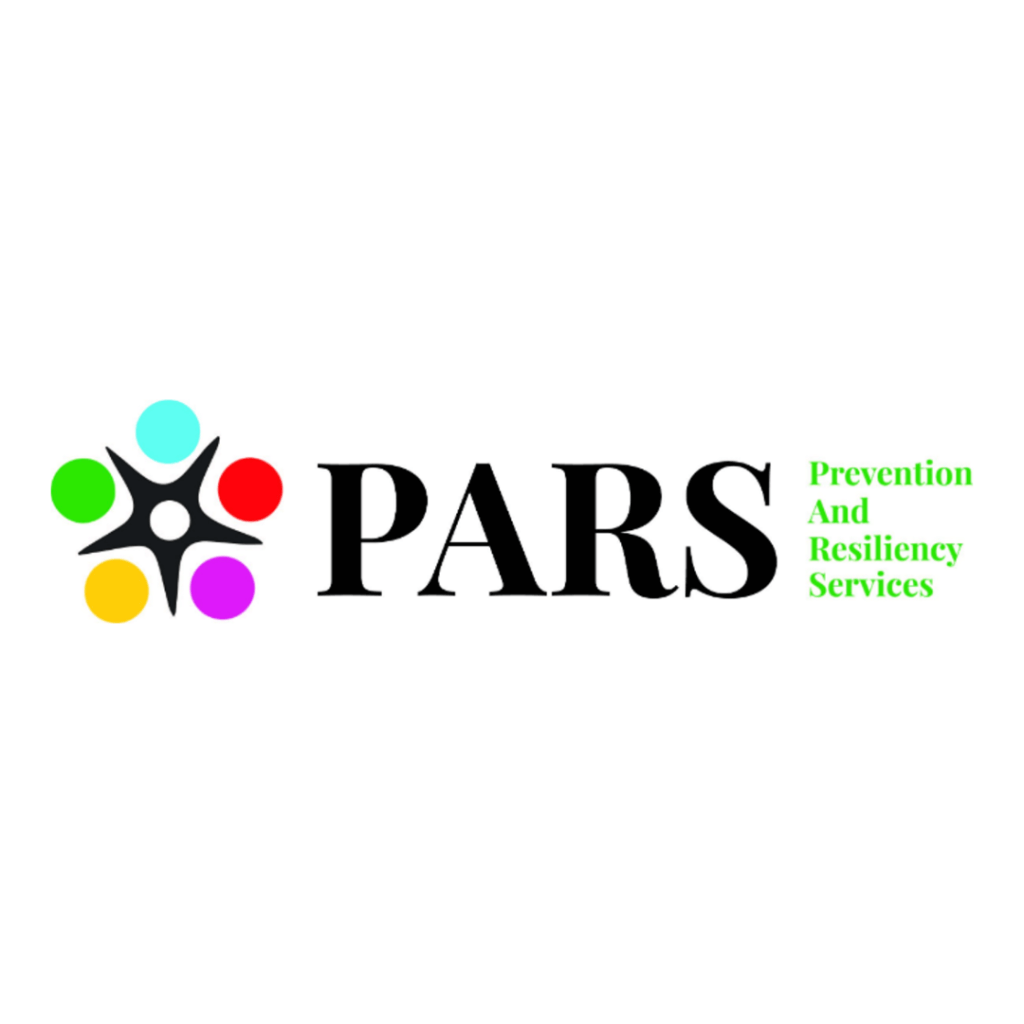 The Shawnee County Substance Abuse Taskforce was created in 2009 ad was originally named Underage Drinking Task Force. The group began with the purpose of decreasing youth alcohol consumption as part of a SPF-SIG grant (Strategic Prevention Framework – State Incentive Grant).  Significant success has been achieved in reducing alcohol consumption in last 30-day use from 28.1% in 2009 to 15.85% in 2020 and decreased in binge drinking from 15.40% in 2009 to 8.42% in 2020. All the progress we have made has been possible because of great partners in the community.  Nearly all sectors represented and some of our members have been part of this since its inception.

With new emerging trends in substance use, the group decided to change the name to Substance Abuse Taskforce in 2014 with the purpose of broadening the scope and evolving in a way that has helped us respond more specifically to the needs of our community. Since that time, the task force has been engaged in different initiatives that have included the use of  alcohol, marijuana, tobacco, opioids, and prescription drugs.

Since 2019, increased collaboration with the Shawnee County Health Department has resulted in addressing common goals of educating about tobacco and vaping and increased participation on the task force by the health department staff.  When the last Community Health Improvement Assessment was completed, substance abuse was identified as one of four priority areas.  As a result of the work of the Task Force, Heartland Healthy Neighborhoods, the facilitator for the Community Health Improvement Plan, identified the Task Force as the group to work on the substance abuse priority area.

The Shawnee County Substance Abuse Task Force is committed to making a reduction in substance use a priority throughout the county.

Our work is specific to Shawnee County with a population of 176,875 (2019 census). The county includes urban, sub-urban and rural areas and has five school districts.

We are proud that the community see us as a resource on Substance Abuse Prevention, but we consider our biggest accomplishment is the partnerships we have created with numerous community members and organizations.