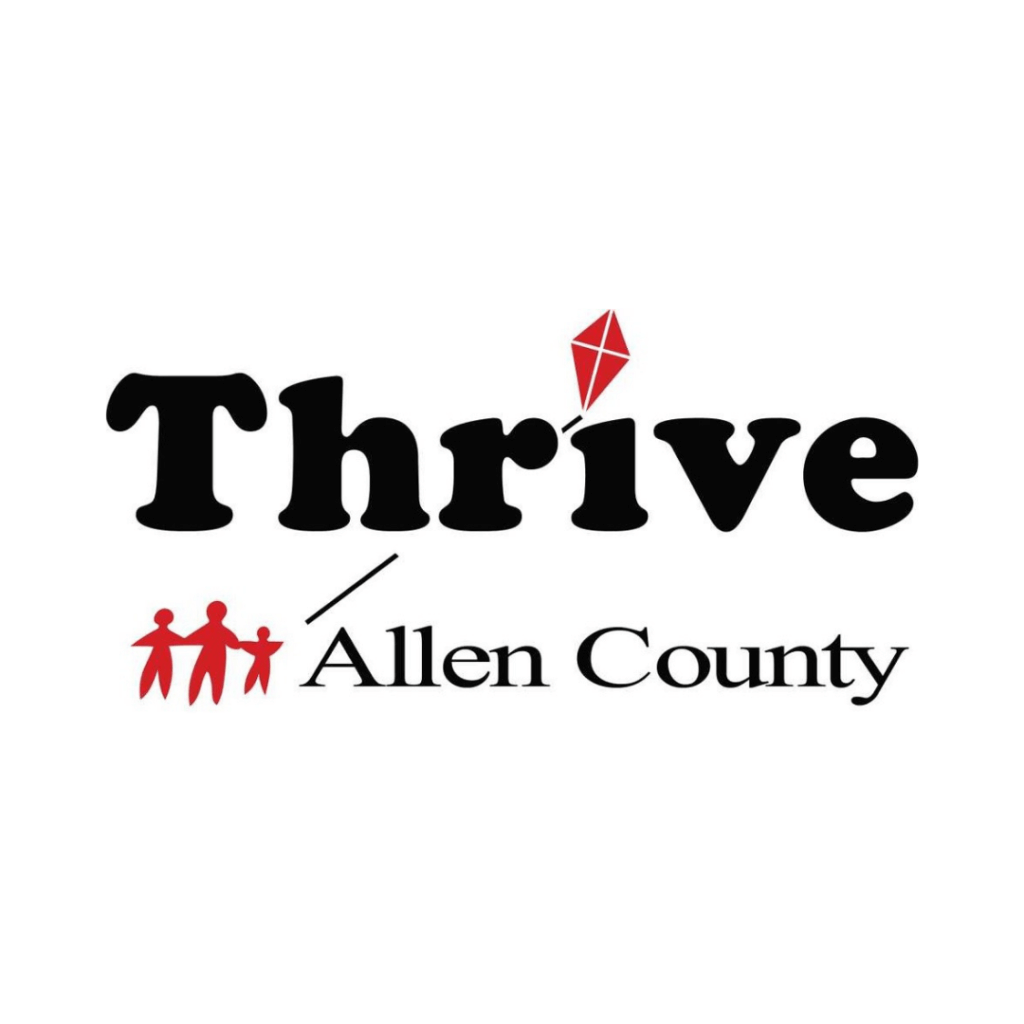 Thrive Allen County was formed in 2018. It began with three counties, Wilson, Woodson, and Allen. In 2019, it added Neosho, Coffey, and Bourbon. The coalition was originally formed to combat opioid misuse in Southeast Kansas. As it grew, the coalition’s mission expanded to include all substance misuse and prevention. Today it is comprised of 28 organizations and community members and focuses on a wide variety of substance misuse and prevention strategies.

Mobilize and empower the community to reduce substance use disorder through education, prevention, and action.

It’s difficult to narrow down which accomplishments we are most proud of. To some people they will seem small, but to us they are much bigger. One example is being able to put up a billboard along one of the major highways that runs through Allen County. The billboard is about Social Hosting, and the consequences of serving alcohol to minors. Another accomplishment is recruiting more stakeholders to the conversation, such as the religious sector. Along with their input, we can help reduce the stigma that some religious entities tend to have toward people with substance abuse problems. We want to continue to build bridges, not walls.