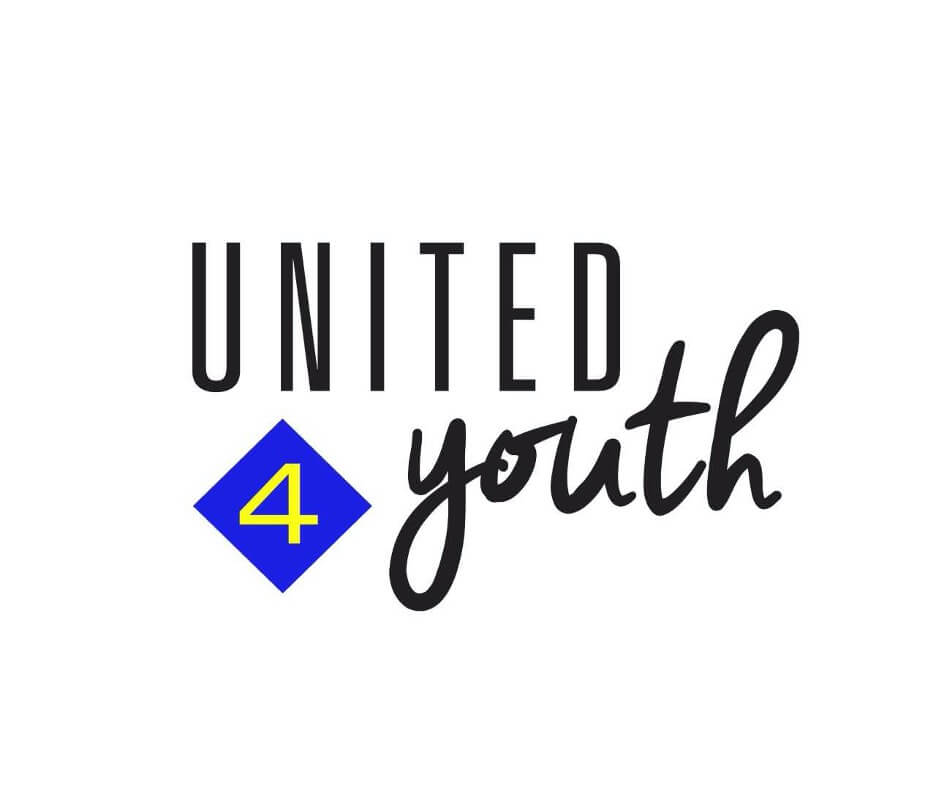 Nemaha County United 4 Youth began in 2008 with the reward of a five year grant. The grant allowed the start of this coalition in order to provide a partnership and resources to the schools and community. When the original grant was complete the primary source of funding was and still is a percentage of all sales tax from liquor sales in Nemaha County, contributions from towns, smaller grants and donations.

U4Y works closely with the schools. When U4Y began, only one school, Nemaha Valley (now Nemaha Central), had a SADD (Students Against Destructive Decisions) chapter. At that time, the SADD sponsor was paid $800. United 4 Youth helped the other three county schools begin and support a chapter. Each SADD sponsor is paid by U4Y. Each high school principal and SADD sponsor sign a Memorandum of Understanding (MOU) each year agreeing to the terms of the partnership.

Most proud of our positive relationships with the schools SADD programs and our continued desire to work together to make positive impacts on the teens in our county.