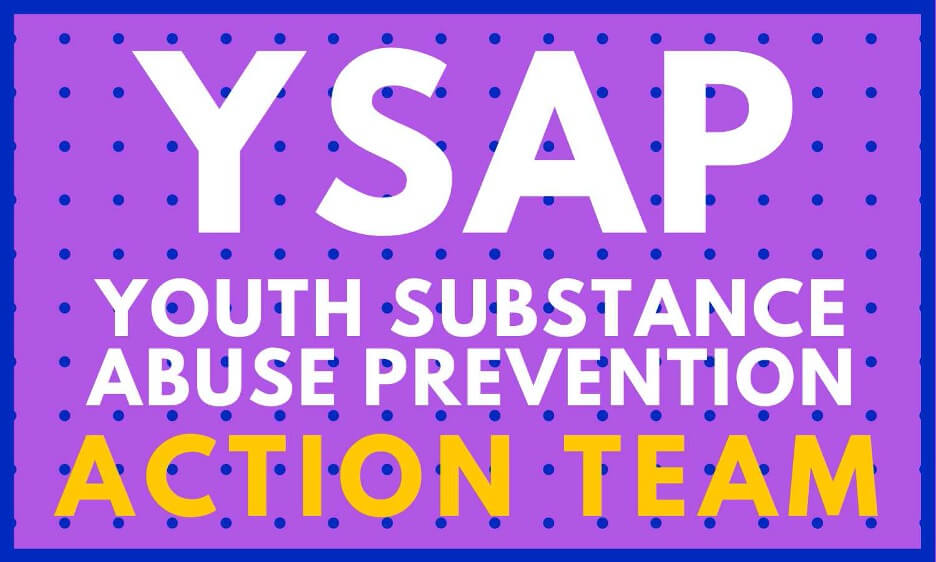 In 2016, SAMHSA reached out to my organization and asked if we would host a coalition focused on drug and alcohol treatment and prevention. The hope was to pull together stakeholders to map resources in an effort to help residents more cohesively. Initially, this meeting was well attended with representatives from a variety of sectors. The coalition met for several months but lacked direction so attendance dropped off and those who were left at the table disagreed on our purpose. Some members from the private sector wanted to grow their own businesses while members from the nonprofit community hoped to bring services to the underserved. Eventually, our coalition disbanded but a few core members continued talking privately. In 2018 a group of us came back together in hopes of beginning the conversation again, this time with fewer members to make sure we shared the common goal of helping Wyandotte residents affected by substance use disorder and implement youth prevention programs. Our new coalition met monthly and worked with Deanne from DCCCA on strategic planning and developed a name and mission/vision statements. We applied for and were awarded the KPCCI grant which provided structure and guidance to our work. Since receiving funding, we’ve partnered with youth-serving organizations to create a youth lead marijuana education campaign and photovoice/CPTED project. We’ve also partnered with the local school district and prevention organizations to support two evidence-based prevention programs implemented by the district and afterschool programs that will start in the fall (delayed because of COVID).

Coalition. In August 2018, $30,800 KDHE Opioid Overdose Crisis Response Award was received focusing on community training (Lemonade for Life and Mental Health First Aid), media campaigns – radio and social media, and PSAs at the Plaza Theatre, and with Ottawa Herald. In July 2019, a $15,050 Planning grant and in July 2020, a $32,000 Implementation grant was received from Kansas Department of Aging and Disability Serviced focusing on strategies targeting underage drinking. In Fall 2020 the Coalition developed a logo, Coalition Welcome Pamphlet, and established a Coalition website; and changed the Coalition name to: Franklin County Substance Use Prevention Coalition.  In December 2020, officers (Chair, Vice-Chair, and Secretary/Treasurer) were elected and began serving in January 2021. We currently have 15 members – who completed the Coalition application process. We meet the 2nd Thursday of each month at 3:30 PM via Zoom.

To mobilize resources to promote healthy, holistic lifestyles among the underserved in Wyandotte County affected by substance use disorder and mental health challenges.

The partnerships we’ve built in the last year. It took us a while to get the right people at the table but now we have a great team dedicated to youth prevention. They are also proud of the work the youth did on the marijuana education campaign! They designed some really great posters that will be placed all over town and within the schools when they’re back in session.